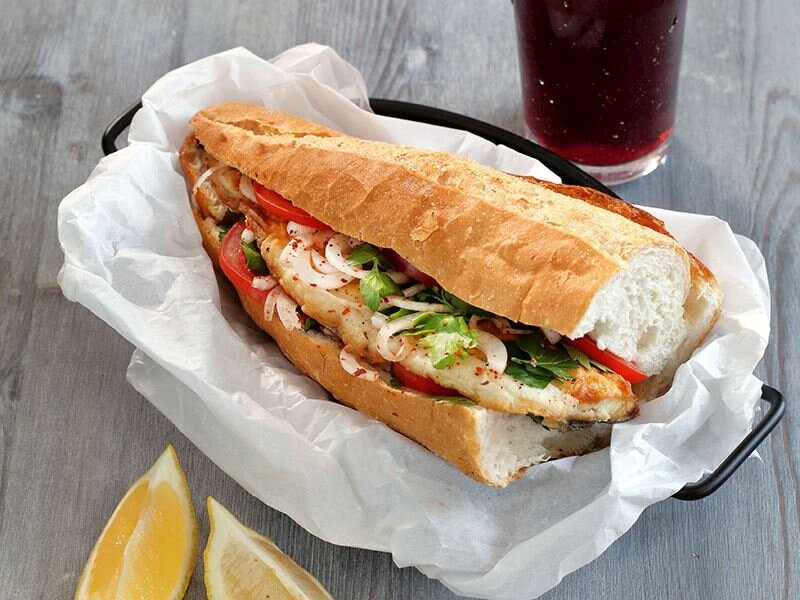 Turkey is full of street vendors selling all sorts of different snacks. In each city, there are many delicacies you can find while wandering around the streets. Here are 10 of Turkey’s most popular and mouth watering street food choices to taste.

Simit are often described as the Turkish bagel  but this is an inaccurate description. Simit are baked in a stone oven where as bagels are boiled before being baked.  Simit also tend to be crunchy on the outside providing a delicious contrast in texture to the soft inside. These round breads are served all over the city of Istanbul by licensed resellers who pedal their wares from distinctive white carts. Alternatively, you may find a man walking around with a tray of simit on his head and screaming towards the apartments above if anyone is hungry for his snacks.

The number two most popular street food in the city is indisputably balık-ekmek, better known as the fish sandwiches that are impossible to ignore anytime you’re near the Karaköy or Eminönü shore. You might be tempted to sit down at any one of the restaurants below the Galata Bridge to feast on these tasty sandwiches, but take it from the locals: the balık-ekmek you’re served at a table is just not the same as the one you enjoy on your feet.

Apart from the street stands, you may also find the mussels stuffed with rice and seasoned with pine nuts, currants, cinnamon and several other spices in many restaurants. Midye Dolma are a typical starter, or ‘meze’, that accompanies fish and seafood meals. Turkish people often enjoy the cheap snack together with Raki, the traditional Turkish aniseed spirit.

Kokorec, spiced offal wrapped in lamb’s intestine is of course, a tasty treat to tie you over until dinner.  For anyone wondering about the necessity of the intestine, it has been suggested this is in order to disguise the taste, raising the issue of whether or not the entire dish should be rethought. However, when in Turkey……something that sounds that questionable must be worth a try.

The ultimate baked potato goes by the name kumpir in Turkey, with Ortaköy being the most popular area in the city to eat it. As soon as you see the row of kumpir sellers, each trying to beckon you to their particular display, you’ll know you found the right place. With a myriad of toppings like kaşar cheese, sosis, corn, mayonnaise salad, peas and carrots, the possibilities are endless and the combinations infinite when it comes to kumpir.

Often referred to by tourists as ‘Turkish pizza’, lahmacun is a very uncomplicated meal of thin dough topped with a minced meat-onion-red pepper mixture, slid in the oven for a few minutes and served piping hot. It’s customary to top it with a handful of parsley and a squirt of lemon juice, then roll it into a wrap and enjoy with a glass of cold ayran.

A street food can’t get any simpler than this; it is just chestnuts roasted on a grill with their skin on! It is healthy street food, which you can find at any time of the day. Especially during fall and winter, the streets of Istanbul are full of certified peddlers selling roasted hot chestnuts. In winter, chestnuts will be fresh and tastier. Some may find their taste bland, but it is an old-time favorite snack for Turkish people when we used to cook them in our houses on wood-fired ovens. Turkey is home to a large population of chestnut trees, making the chestnut an abundant food in winter.

Boiled and grilled corn can be found on Istanbul streets all year round, but the taste of a summer or spring cob is incomparable to that in winter. While it is quite filling and one of the cheapest street foods in Istanbul, its taste is not that flavourful. It’s worth trying both grilled and boiled corn since they have different tastes. Corn is served straight from the boiling pot or the grill, which means you need to be careful not to get burned.

Forget all the burgers you’ve seen in the past since you are about to meet a Turkish-style wet burger (sloppy joe), which is very delicious. Steaming in their little boxes these burgers are mostly found on Taksim Square at the beginning of Istiklal Street, where dozens of small shops sell them. They might not look picture perfect but the taste makes up for it in heaps.

Made of hand-rolled dough that is lightly brushed with eggs and butter and filled with various toppings, such as minced beef, chopped lamb, fresh or smoked seafood and vegetables (spinach, zucchini, eggplant, onion and potato or mushrooms and cheese), these delicious fillings are sprinkled onto the dough before the dough is closed up and fried.

previousTop 10 most beautiful beaches in Turkey 2021

Top 10 most beautiful beaches in Turkey 2021

Top 10 most beautiful beaches in Turkey 2021 Turkey has many allures, but it is no secret that the hundreds of beaches that cover its 7000-kilometre coastline is one of the biggest ones. Some of...
Read more
ژوئن 8, 2021 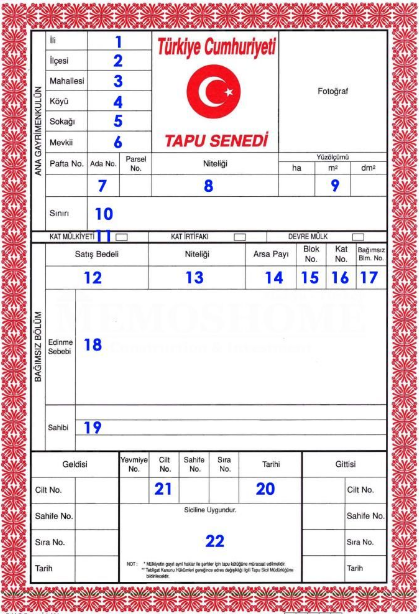 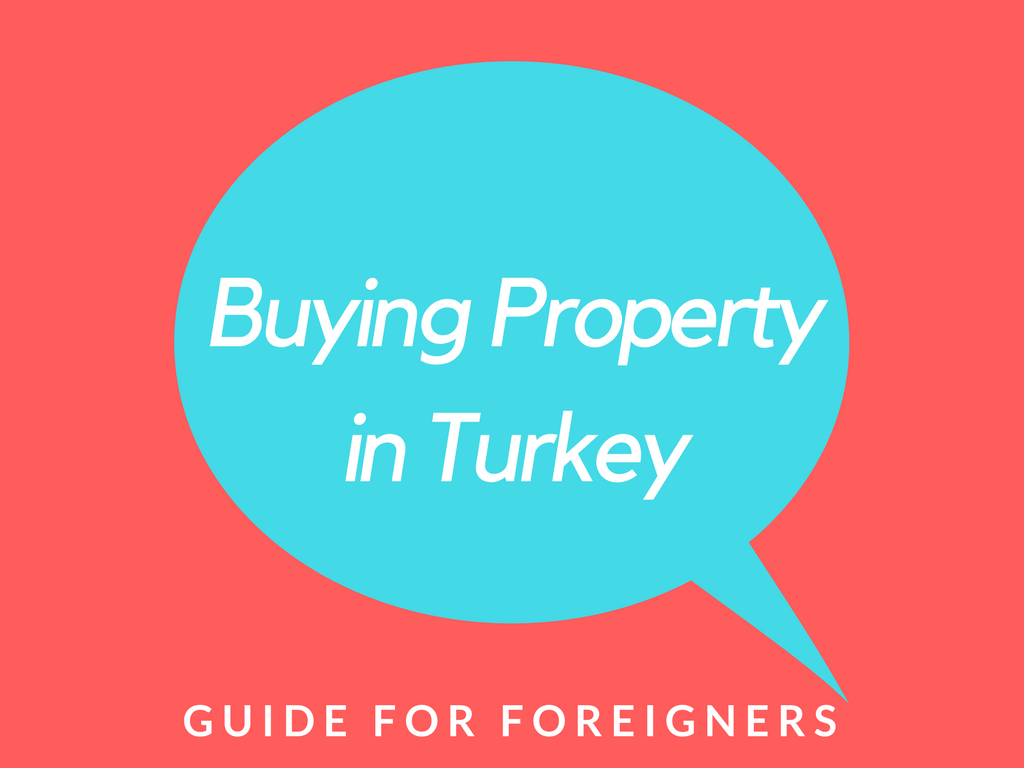 BUYING PROPERTY IN TURKEY GUIDE FOR FOREIGNERS This guide is prepared to help foreigners who wish to buy property in Turkey. However, this guide is not a substitute for professional consultancy services. 1. Legal Basis:...
Read more 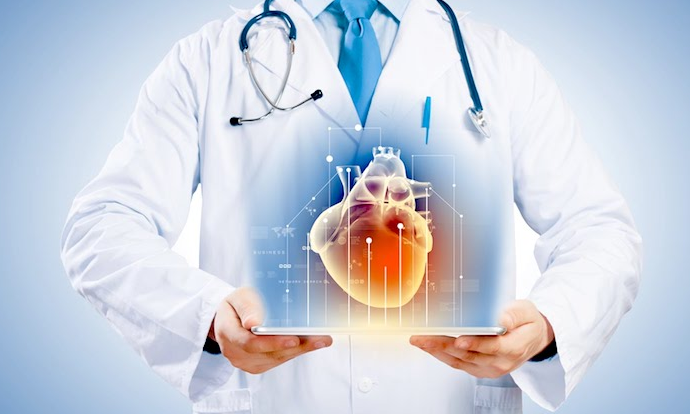 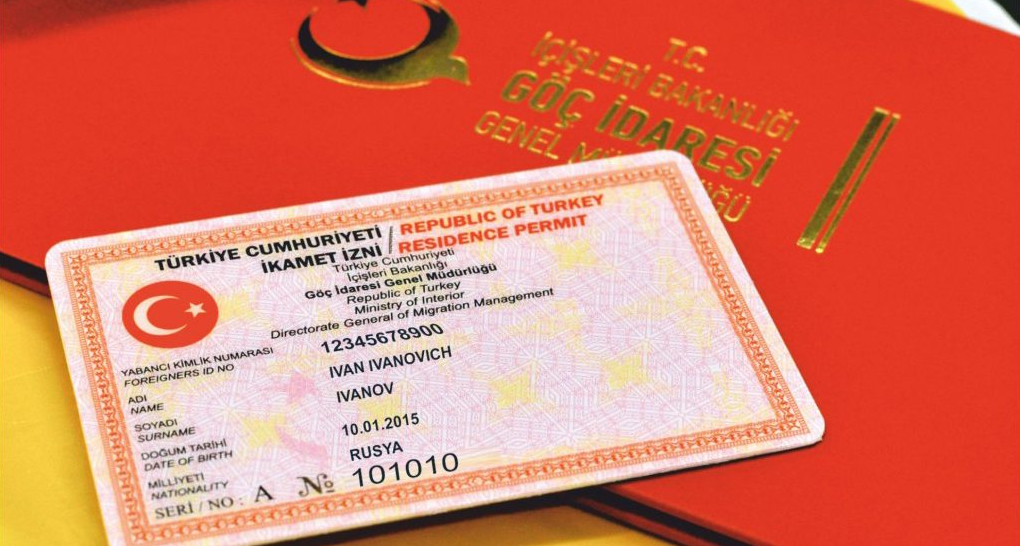